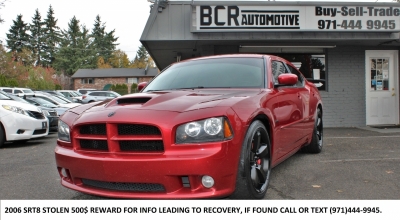 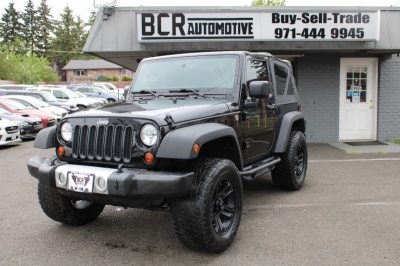 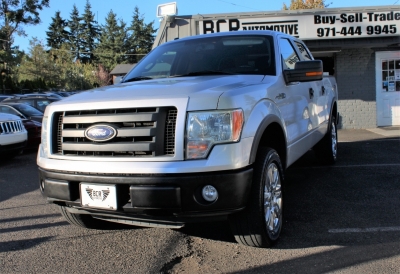 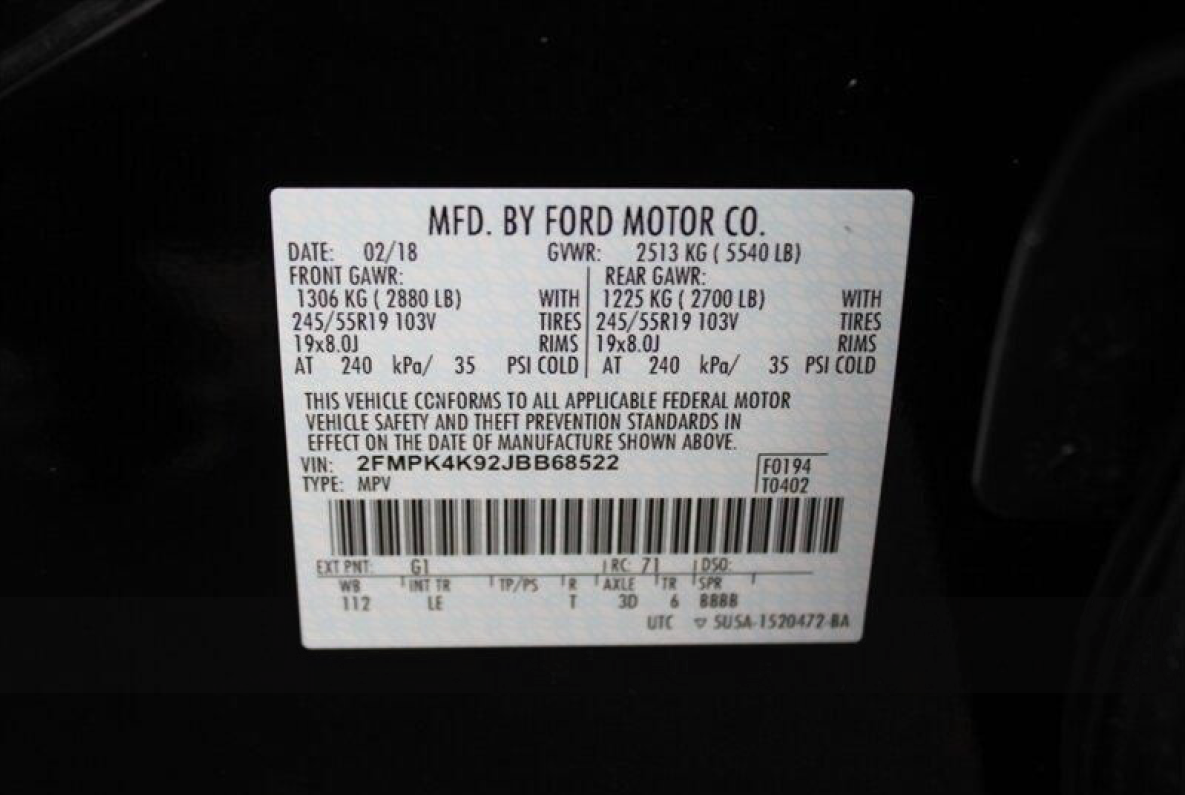 Why Do All Vehicles Have VIN numbers?

The car's vehicle identification number (VIN) is the identifying code for a SPECIFIC automobile. The VIN serves as the car's fingerprint, as no two vehicles in operation have the same VIN. A VIN is composed of 17 characters (digits and capital letters) that act as a unique identifier for the vehicle.”

The main reason why vehicles on today’s market have a 17 character VIN number is the same reason why people have social security numbers. No two cars built at least 30 years apart can have the same VIN number. This is because there are thousands of similar vehicles in the world and a VIN number is how we can identify each different one.

Places where you can find the VIN number of a vehicle are usually in the corner of your windshield, inside the driver side door, or pillar. Some vehicles that are considered “high theft” also have the VIN number on major parts such as the engine or hood. Obtaining the VIN number is also a great way to find out the previous history of a vehicle. This can include the service records, previous accidents, as well as other useful information. A VIN number is also required in places such as the DMV or by your insurance company when you are protecting your new vehicle.

This number identifies the nation where the vehicle was assembled. For example, vehicles assembled in the USA can have either a 1, 4 or 5 depending on the region.

These next two numbers identify the manufacturer's name. Each manufacturer has their own unique ID.

The next 4-5 numbers describe the vehicle including things like the make, model, and body of the vehicle among other details about the engine.

The 10th digit represents the year a vehicle was assembled. Every year has a unique character that all VIN numbers use.

This next number shows the factory or plant that the vehicle was assembled at.

The last 5 numbers of the VIN are like the serial or sequence number of a vehicle. These help identify the vehicle itself.